In the modern world everyone needs the internet. Increasingly it is no longer the luxury for the few, and African businesses, rural and in the cities, are looking for faster and more reliable connections.

For Zubeir Mohamed, Director of Operations at Global Broadband Solution (GBS), this is good news, and has resulted in a steady growth in business over the past four to five years.

Operating out of local bases in Kinshasa, Lubumbashi, Kisangani, Matadi and Goma in the Democratic Republic of Congo and Brazzaville in the Republic of the Congo, the company specializes in the design and delivery of global communication solutions, particularly in IP solutions, allowing companies to connect anywhere in Africa via Satellite, WiMAX and Optical Fiber.

The ability to interconnect a series of sites and create a local intranet means companies can create their own company’s private network, allowing different offices to exchange telephone calls, emails and data, as well as performing CCTV monitoring across the sites.

GBS’s engineers and technicians are permanently located on site to run the installations and to provide the necessary help and support after installation. Staff in Brussels take care of the management, design, logistics and interaction between the various parts of the company;’

Zubeir was studying in Canada when, in 2004, he had the chance of a placement with GBS. Four years later and the opportunity arose for him to work fulltime with the company.

Year founded:
2004
Industry:
Web/internet
Quotables
Retweet
Quote
Everyone needs the internet. Nobody can live without it nowadays. It is an essential service for everybody.
Author name
Zubeir Mohamed
Job Title, Company
Director of Operations, Global Broadband Solution
Retweet

He says: “Bashir Mohamed, is one of the three partners who began the company. He has always been interested in the technology industry. Before GBS started he was one of the first people to bring the internet to the Congo in the late 90s. In the 2002 they sold that company and then later started GBS as he wanted to get back into the internet business.”

With insufficient funds to start a company, Bashir looked to Daniel Vanderstraete and Hassan Yahfoufi for help. They provided the capital and so the GBS partnership began. With Hassan as CEO, Daniel as Managing Partner from Brussels and Bashir on the ground in Kinshasa, they have built a company that has developed wireless and fiber Local Loops in most major cities as well as installed thousands of satellites for both residential and corporate clients, bringing the internet many parts of the Congo’s for the first time.

GBS works across a very large area, where up until now there has been very little technological development. As Zubeir explains, the last couple of years has seen major changes in how internet service is provided. He says: “Today how we provide internet is either via satellite or via fiber, depending on where in the country the customer is. Up until two years ago it was all satellite, but increasingly fiber is becoming more essential.”

“In the major cities our business is 60 percent corporate, 40 percent residential. But we also do a lot of projects for the government, for private institutions and for banking institutions. We have put up a private network for the Central Bank of Congo as well as for private banks and oil companies. These companies are often located in remote areas where there is no infrastructure around, so we are able to provide a secure a reliable way to transfer data back to their HQ’s in the capital city Kinshasa.”

The introduction of fiber has brought its own challenges, as customers are obviously keen to have the latest development. Fiber is not reliable so the company has to purchase both satellite and fiber and absorb the costs.

The company has a number of satellite providers that they work with - Asia Broadcast Satellite (ABS) being their most strategic partner. Fiber comes from the local national operator owned by the government - Société Congolaise des Postes et Télécommunications (SCPT). The state monopoly ensures that each ISP must purchase fiber capacity from the government owned operator.

Despite being one of the top three ISPs in Congo, the market can still at times be tough. “So far 2017 hasn’t been that great” recalls Zubeir. “The political situation in the country is tense due to the uncertainty around the elections which were supposed to happen last year but didn’t and there is still the question of whether they are going to happen this year. This has prevented people from investing in the country which has the economy suffering. Hopefully the rest of 2017 will be more positive.”

The future, however is bright and GBS has been selected as a preferred partner by Konnect Africa. We aim to become the leading player in providing state-of-the-art satellite broadband solutions to customers throughout the Congo’s. Konnect Africa uses the High-Throughput Satellites (HTS) technology, offering dozens of times more capacity than provided by conventional satellites. We will aim to start service at the end of 2017.

Looking back over the past 13 years, Zubeir is happy with the progress of the company, and the role it plays in Congo.

“I would say it has been a gradual growth but in the last four or five years we have really grown and especially when we started using the fiber. Prices have been going down and the population has increased. Everyone needs the internet. Nobody can live without it nowadays. It is an essential service for everybody.” 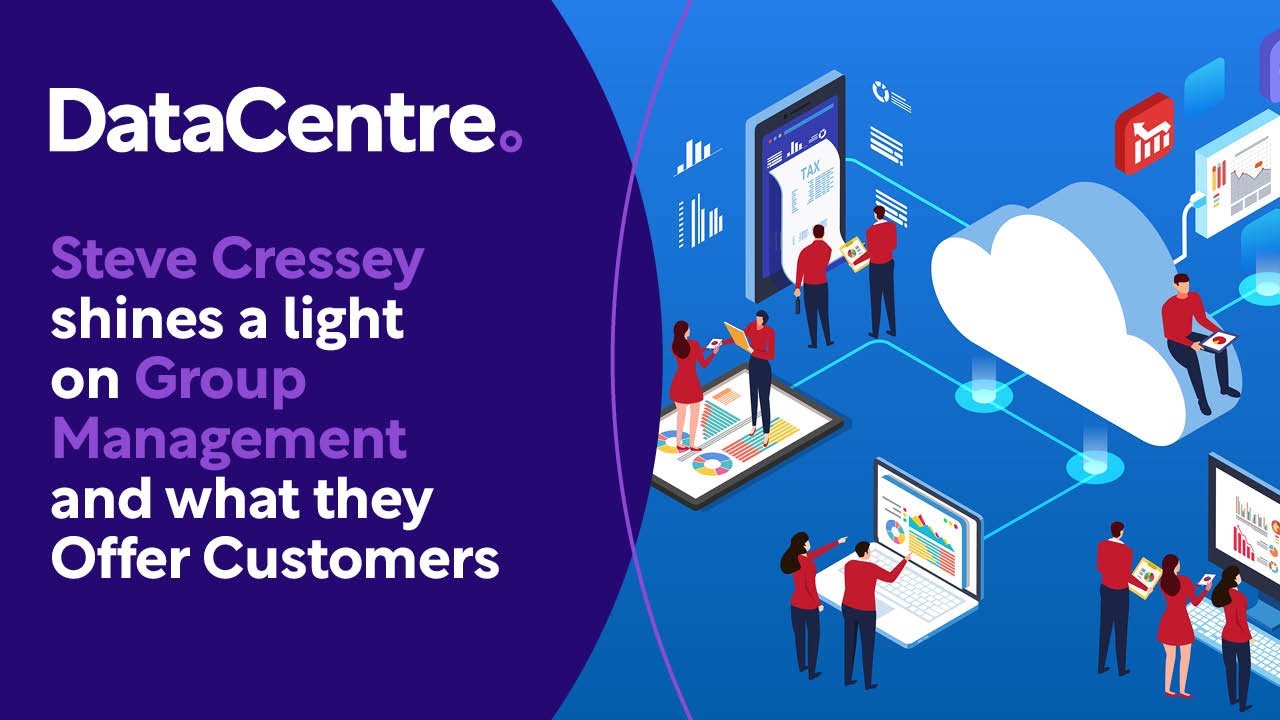 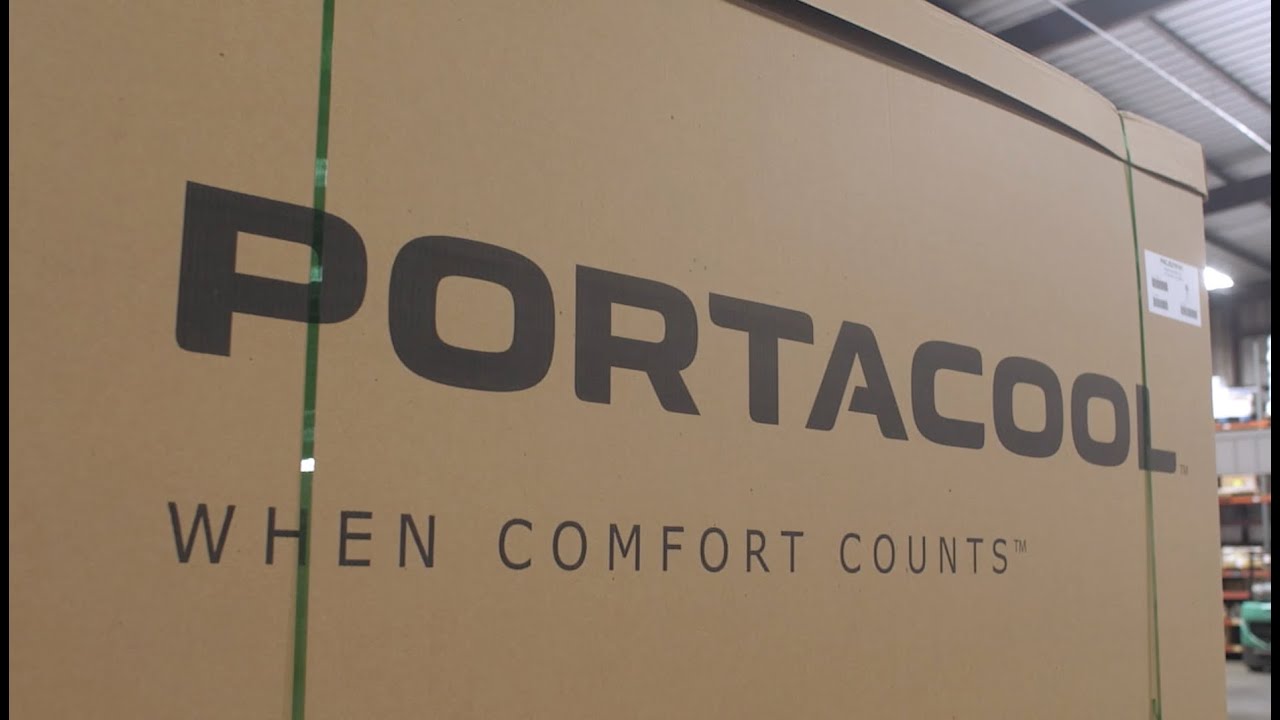 What is Evaporative Cooling? 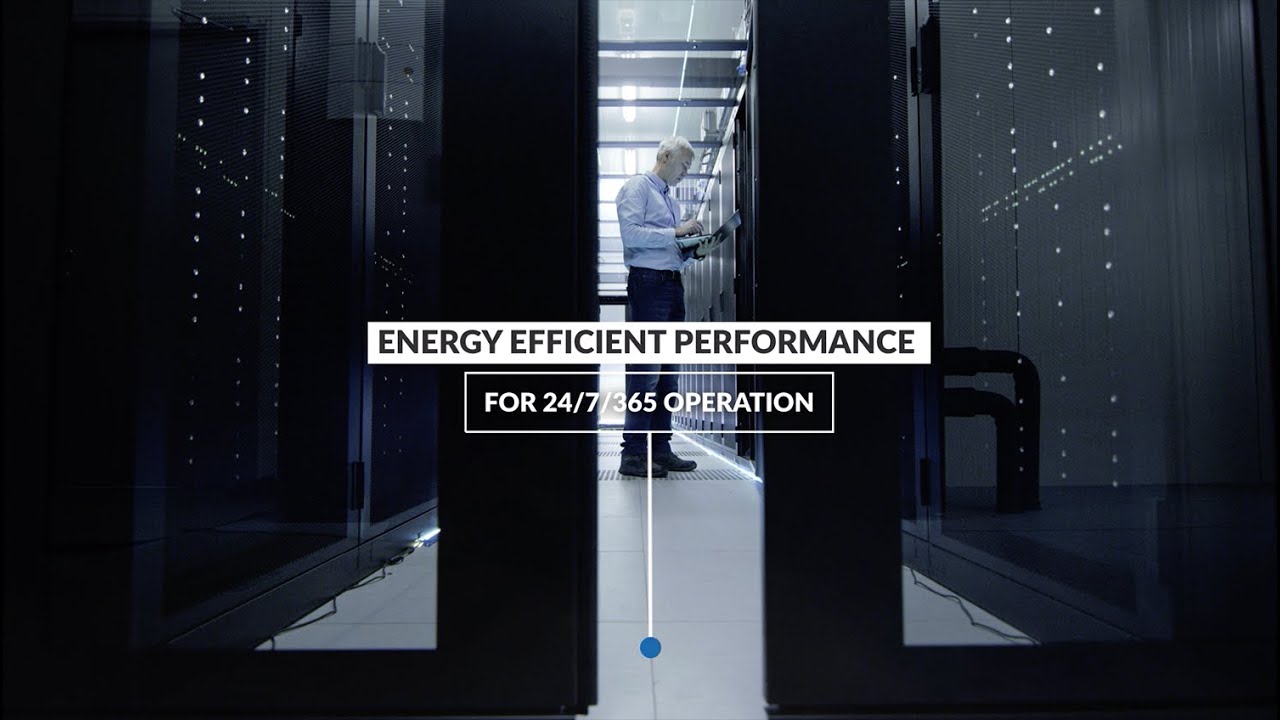 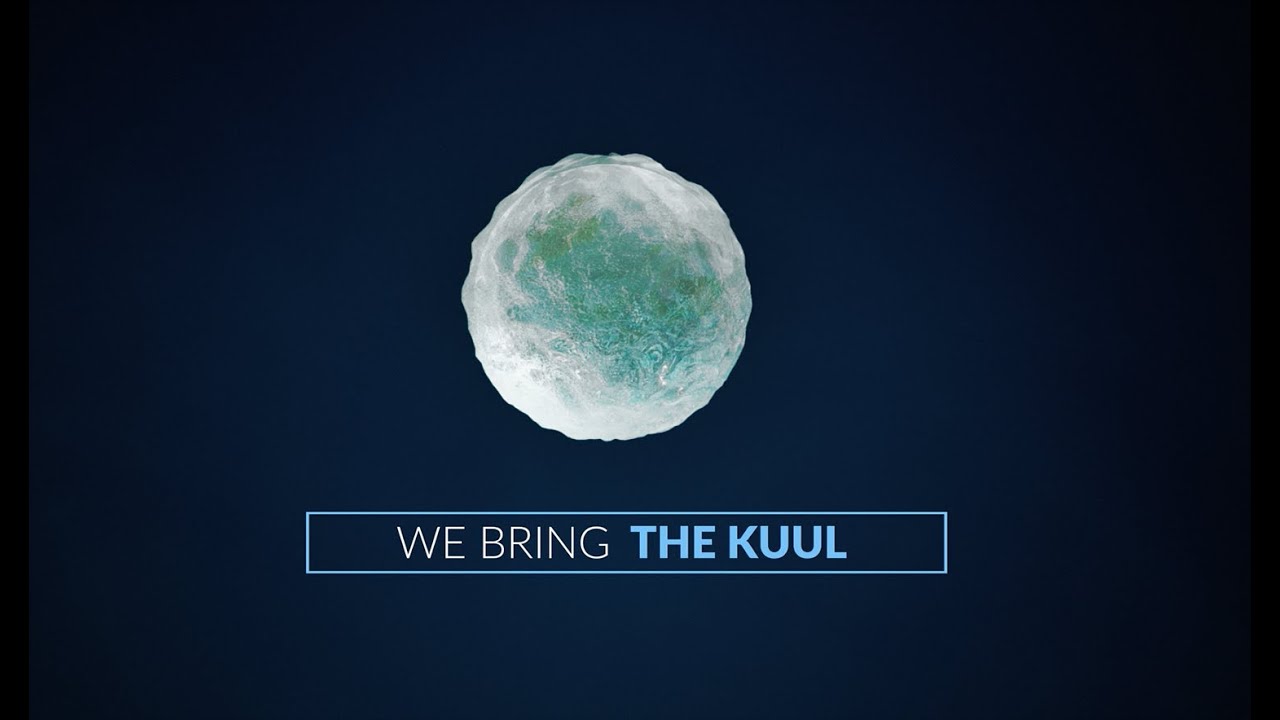 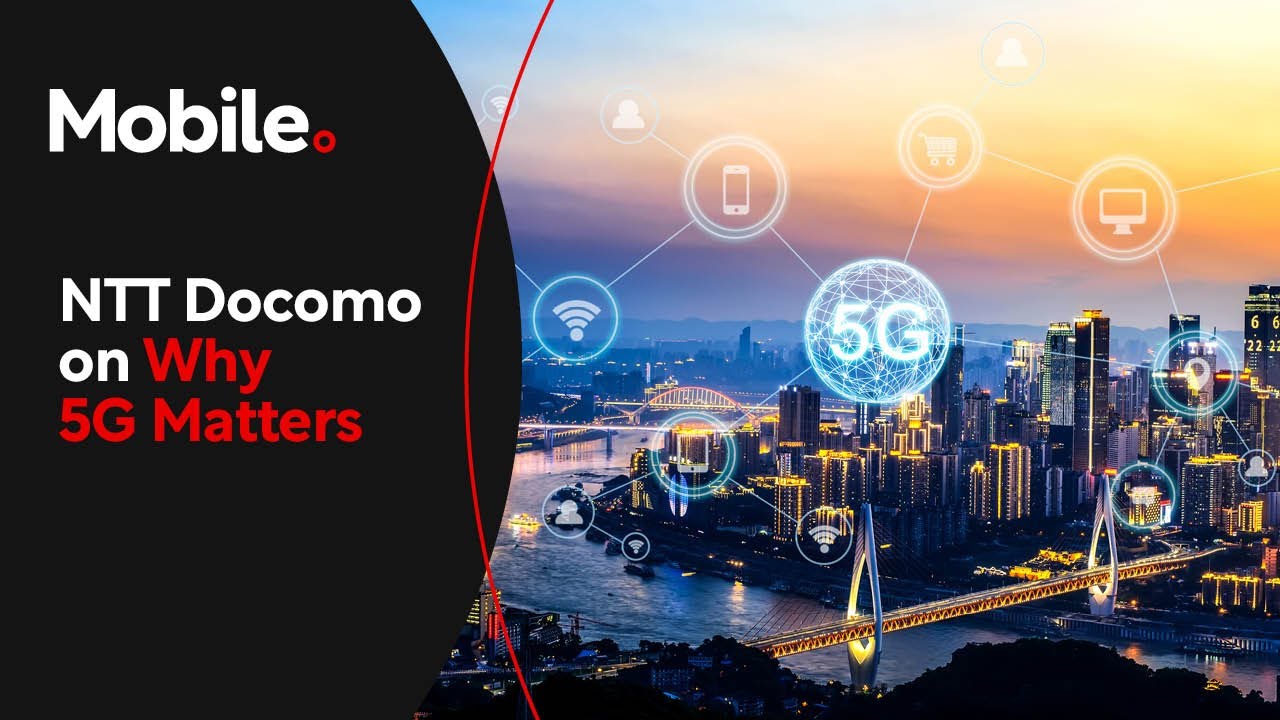