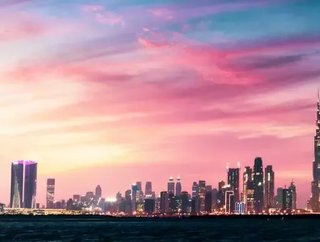 The Dubai Electricity and Water Authority is partnering with Huawei to build a hyperscale data centre powered by 100% renewable energy in the city...

Moro Hub, a subsidiary of the digital arm of the Dubai Electricity and Water Authority (DEWA), signed an agreement with Chinese tech giant Huawei over the weekend to build a new hyperscale data centre in the city. Taking advantage of an abundance of solar power available in the United Arab Emirates (UAE), the new facility will be 100% powered by renewable electricity generated by photovoltaic infrastructure located within the Emirates.

With the potential to reach a capacity of 100 MW upon full buildout, the facility is set to become the largest solar-powered, Uptime Institute Tier III-certified green data centre in the Middle East and Africa.

The project is part of the Dubai 10x initiative launched by Sheikh Mohammed bin Rashid Al Maktoum, Vice President and Prime Minister of the UAE and Ruler of Dubai, and will support the Emirate’s goal of developing into “a city of the future, putting it 10 years ahead of other global cities,” according to Saeed Mohammed Al Tayer, MD & CEO of the DEWA. 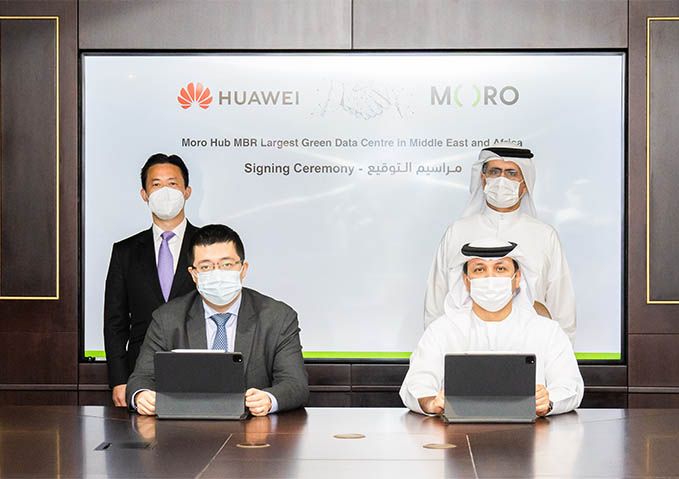 Al Tayer added that the project, “meets our ambition to deliver sustainable digital transformation and anticipate and shape the future,” and “supports the UAE Centennial 2071 to make the UAE the world's leading nation and the 17 United Nations Sustainable Development Goals 2030.”

The facility will, according to Al Tayer, also support Dubai’s efforts to reduce its carbon emissions by 16% before the end of the year, as well as its goal of meeting 75% of the city’s power demands with clean energy by 2050, and “significantly aids DEWA’s progress towards sustainable development.”

Charles Yang, President of Huawei Middle East, was also present at the signing ceremony held on Saturday. He commented that the new association between Huawei and the DEWA, “allows us to strengthen our partnership with Moro Hub and take part in fortifying the UAE's sustainable development goals.”