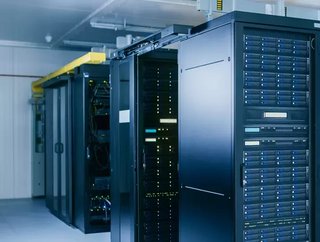 Aligned Energy is building a data centre in Utah, Salt Lake City ahead of a third facility as part of its West Jordan Campus expansion

Data centre infrastructure technology company Aligned Energy has announced it is developing a data centre in Utah, Salt Lake City as part of its plans to expand its West Jordan Campus. The facility, named SLC-04, is being constructed ahead of a third data centre with a completion date for both projects forecasted for December this year. The company currently has two data centres at its West Jordan campus. The site will contain a total of four facilities once SLC-04 and the third facility have been developed.

What is Aligned’s Delta3 cooling technology?

According to the company, the Delta3 system is a cooling array that removes heat by allowing large volumes of air to pass through the data centre, saving energy. Aligned claims that the system also allows users to scale up to 50kW per rack without affecting overall capacity, and improves sustainability. Aligned says that its new SLC-04 facility will combine its Delta3 cooling technology with a waterless heat rejection system.