In a milestone announcement for the Chinese data centre industry, the Open Compute Project Foundation has announced that the newly-completed Chayora TJ1 data centre is the first facility in China to receive an OCP Ready certification.

Located in the Chinese city of Tianjin, Chayora’s new data centre is being hailed as a one of a kind bridge between enterprise and hyperscale data center infrastructure. The facility has a capacity of 25,000 racks and up to 300 MVA of gross power. TJ1 is also strategically located near enough to Beijing’s central business district to provide latencies averaging less than 2 milliseconds per round trip. It will have an average power usage effectiveness (PUE) rating of 1.2, and be cloud and carrier neutral. 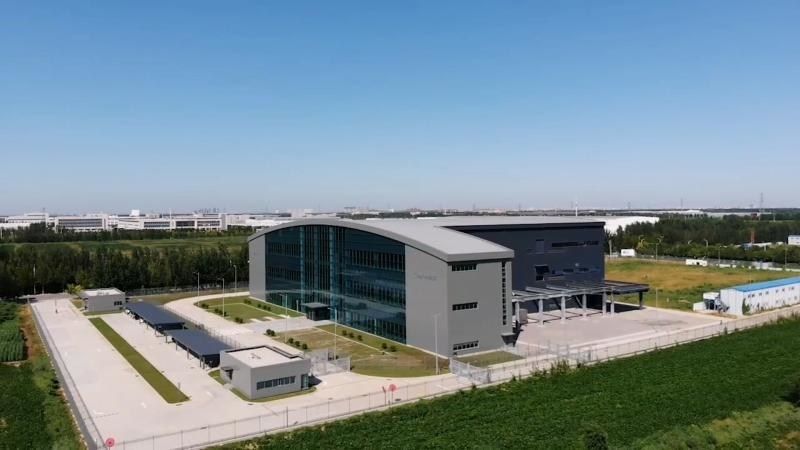 All these criteria and more have conspired to earn TJ1 its OCP Ready status.

“An OCP Ready data centre has been through a thorough peer review process and achieved recognition for implementing the industry’s best practices for efficiency and scale. These facilities provide cost and efficiency-optimised operation now and well into the future,” commented Mark Dansie, leader of the OCP Ready program.

The OCP Ready certification is a certification distributed by the Open Compute Project Foundation, an organisation dedicated to the distribution of open source methodologies and collaborative techniques across the data centre and adjacent industries.

Originally a part of Facebook, the Open Compute Project Foundation was responsible for the social media company’s revolutionary data centre in Prineville, Oregon. A small team spent two years building a hyperscale data centre which ended up being 38% more energy efficient to build and 24% less expensive to run than the company’s previous facilities. Following the project’s success, Facebook spun out the Open Compute Project in collaboration with Intel, Rackspace, Goldman Sachs and Andy Bechtolsheim.

Chayora, which is based in Hong Kong and offers data centre and ICT services almost exclusively to the Chinese market, now has its TJ1 facility listed on the Open Compute Project Foundation’s marketplace platform. "We could not be more delighted to join the OCP community and share our unique perspectives on opening such a magnificent facility in China. As the first OCP Ready facility in China, this certification confirms the absolute attention to world class design and build standards,” said Chayora COO, Jonathan Berney in a statement.

Steve Helvie, Vice President of Channel Development for the Open Compute Project Foundation, added: "As the momentum for open hardware designs continues to grow in north Asia, having data centers that are optimised for OCP designs becomes increasingly important. Having Chayora as our first OCP Ready data center in China ensures those enterprises deploying OCP solutions that they will have a strong data center operator who understands open hardware and is committed to openness, scale and efficiency.”