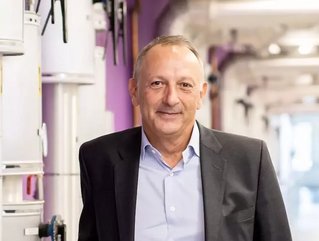 Stephane Duproz has over 20 years of experience in the data centre industry, having started his first role as Sales & Marketing Director of Calvacom in 1996. Since then, he has worked for PS Net, Dedicate, France Datacenter, and the European Data Centre Association (EUDCA) where he was Chairman of the Board.

He has also worked for Telecity Group and Global Switch taking on the roles of Managing Director and Group Director, Europe. His career with Africa Data Centres began in 2018 when he took on the role of Vice President.

How is Stephane Duproz involved in leading Africa Data Centres?

At Africa Data Centres, Stephane oversees the commercial and operational development of the company’s pan-African network of data centres. In addition to growing the data centre firm’s customer base of local and international cloud providers, carriers and enterprises, he also manages the expansion of the company’s data centre network

Born and raised in Africa, Stephane is based in France strongly believes in the role that technology can play in transforming society and the economy. He has a Masters degree in Political Sciences and completed the Executive Development Programme (EDP) from the Wharton School at the University of Pennsylvania.