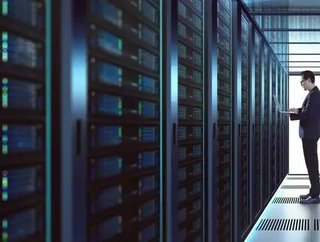 Sundar Pichai has unveiled Google’s ambitious infrastructure expansion plans for the year, marking a return to growth after its 2020 decline...

Google is growing again. During the early months of the pandemic, Google CEO Sundar Pichai revealed that, due to reduced revenues and the difficulties experienced by management when onboarding new hires, the company would actively slow its growth, both from an infrastructure and hiring perspective, for the foreseeable future.

Now, Pichai has officially declared an end to this brief stint of self-imposed austerity. In a blog post released on Thursday, Pichai revealed Google’s sizable investment plans for 2021, which aim to significantly expand its data centre footprint across the US, as well as increase the number of offices it owns and the number of employees who work in them.

The plan, Pichai explained, is to invest more than $7bn in the expansion of Google’s data centre network and offices throughout the US this year, which comes alongside a pledge to grow the company’s staff by 10,000. 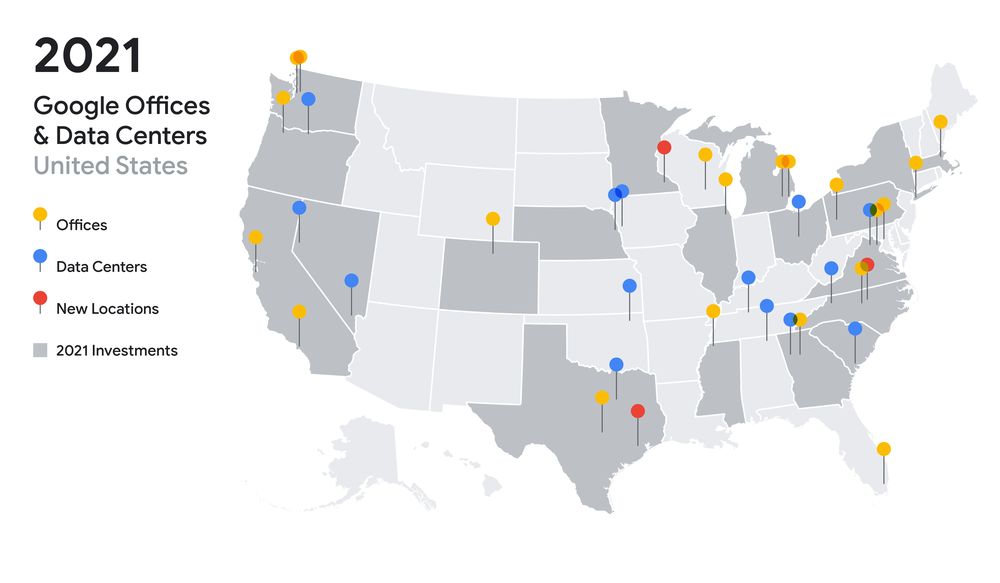 “We’re increasing our investment in our South Carolina data centre, establishing our newest Cloud engineering site in Durham, North Carolina, and opening the first US Google Operations Centre in Southaven, Mississippi. Our existing data centre sites in Nebraska, Ohio, Texas and Nevada will be fully up and running in 2021,” wrote Pichai, adding that, not only will the data centres themselves create new jobs in the construction and engineering sectors, but the services they support will “make it possible to provide products and services that help boost economic recovery.”