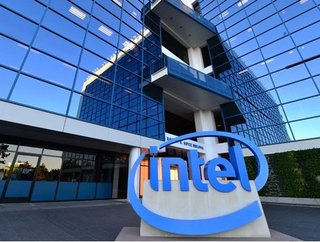 Intel has made key investments, such as a US$700mn lab and an industry-first immersion liquid cooling solution, to advance sustainability in data centres

Intel, which was founded in 1968, is an American multinational corporation and technology company headquartered in Santa Clara, California. As the world's largest semiconductor chip manufacturer, it develops the x86 series of microprocessors, which are found in most personal computers.

The company is led by Chief Executive Officer, Patrick Gelsinger, who rejoined it in 2021. Prior to this, he held the same role at VMWare where he was responsible for its transformation into a global leader in cloud infrastructure. His tenure in the senior role led him to be ranked as the best CEO in America in 2019, according to an annual survey by Glassdoor. Prior to joining VMware in 2012, Gelsinger was President and Chief Operating Officer of EMC’s Information Infrastructure Products business.

“Intel’s dedication to its global partnerships is evident with these announcements today. The future of the data centre and data centre design is based on innovative and sustainable technologies and practices, and I’m proud of the work we’re doing every day to help make a sustainable future a reality,” said Sandra L. Rivera, Executive Vice President of Intel and General Manager of the Datacenter and AI Group, at the time of the news.