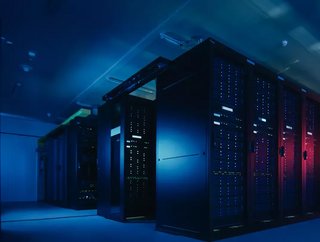 Electric usage by data centres in Ireland has increased by 144% since 2015, according to new data released by the Central Statistics Office (CSO). The jump now matches the total electricity usage of all homes in rural Ireland.

The figures from the CSO also showed that data centres accounted for 11% of the UK’s total energy consumption in 2020 and were responsible for 72% of the surge in electricity demand.

What is causing the increase in data centre electricity consumption?

Niamh Shanahan, of the CSO’s environment and climate division, said the growth in data centre power demand was even more pronounced if viewed on a quarterly basis. In the first three months of 2015, they used 290 gigawatt hours (GWh) of electricity but by the last three months of 2020, that had risen to 849 GWh – an increase of 193%.

“The increase in consumption was driven by a combination of existing data centres using more electricity and new data centres being added to the grid,” she said.

With this being the first time the CSO has published findings on data centre electricity consumption, the office says it now plans to do so annually in the future.