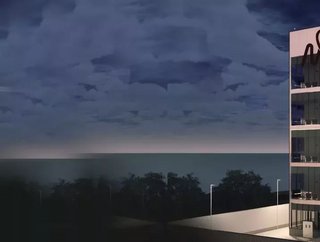 MDC says it will design, build, and operate the centres which will each have an initial IT load of 20MW. Discussing the company’s position in India’s data centre market, Jaan M. Chainani, Co-Founder & Managing Director of MDC, said the business was “very well-positioned for success.” He added: "Our aim is to help our customers grow seamlessly in the midst of the digitalisation of India."

Following an increasing share of third party data centre companies, the data centre market in India is estimated to surpass a total value of US$8.5bn by 2023. Third-party shares are predicted to rise to 62% by the same year, up from 45% in 2018.

According to a report by Headwind Consultants, India is the largest single market outside of the United States after global data centre investment reached US$100bn in the first half of 2021.

With a population of more than 1.3bn people, India’s digital growth has risen due to several contributing factors. These include digitisation programmes by the Government, internet penetration, increased adoption of cloud, IoT, growing use cases for Augmented / Virtual Reality and Artificial Intelligence and the roll-out of 5G.

The Data Residency Bill is also expected to impact the market in India, spurring further investments, as well as affecting e-commerce, social media and BSFI companies. The bill, also known as the Personal Data Protection Bill, was enacted by the Indian Parliament before being approved in December 2019. Covering the protection of personal data in India, it gives the Indian central government the right to make other government agencies exempt from it.