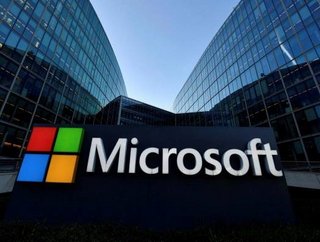 Microsoft has launched a fourth data centre in India, expanding its footprint in one of the industry’s fastest-growing markets

Technology giant Microsoft has unveiled its fourth data centre in India, one of the industry’s fastest-growing markets. The launch comes as the company looks to continue making long term investments in the country, according to Microsoft’s India Head Anant Maheshwari.

Microsoft’s latest data centre facility is located in Telangana, a state in the South of India.

Whilst Maheshwari chose not to confirm media reports that the latest data centre cost US$2bn, he told Reuters that “a public cloud data centre is not a one-time investment, it is a continuous investment that we have. In the last two years, we doubled the capacity in the existing three data centres."

Indian public cloud services market to be valued at US$10.8bn by 2025, according to IDC

According to research firm IDC, the Indian public cloud services market is predicted to grow, reaching a valuation of US$10.8bn by 2025. Recently, the Indian government has been encouraging foreign technology companies to store their data locally as New Delhi attempts to oversee big tech firms.

Maheshwari said Microsoft was continuing to grow its workforce in India from 18,000 currently "both through the pandemic and going forward. We already serve more than 340,000 companies in the country."