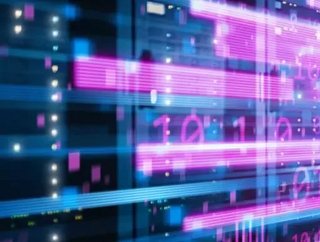 Plans for a national data centre, which will store federal institution and citizen information, have been announced by the Ethiopian government...

The new data centre is set to be built by the Ministry of Innovation and Technology and will offer cloud services, making it the first hosted cloud facility nationwide. It will also become the main site and data centre for all the electronic government data processing and storage.

Not only will the new facility provide cloud services, but it will also provide colocation and hosting services in order to deal with the country's business applications and demand. The centre is believed to be located in the outskirts of the country’s capital, Addis Ababa, and on the existing ICT Park which is located close to the Bole Lemi Industrial Park.

The preliminary designs have been completed by the Ministry and bid documents have been prepared with the aim to hire a company for the design-build contract. Ahmedin Mohammed (PhD), state minister for Innovation and Technology stated that the bid document is believed to be announced later in September and the assessment to determine investment for the centre will be carried out soon.

In order to remove and build on the gap in data protection which the country currently faces, the Ministry has drafted a Personal Data Protection Proclamation which has been passed onto the Council of Ministers for their approval.

The first phase of construction is set to include a disaster recovery site, dormitories, green spaces, a cafeteria and entertainment spaces. Whereas the actual data centre facility itself is set to be equipped with efficient cooling, data centre safety along with physical security, network and security operating cameras, electric power and environment monitoring.