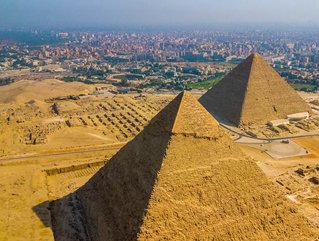 Telecommunications company Orange has announced it will build a new data centre in Egypt’s new smart capital city. The company claims that the US$135mn project will host all smart city platforms in Egypt’s New Administrative Capital. A trial operation of the centre is due to take place early next year.

Orange is reportedly opening the first phase of its data centre in the Al-Awayd area of Alexandria. The new facility was first announced in March 2020 and is being developed in partnership with Huawei. Orange currently operates one data centre in Cairo.

Other facilities operated by the telecommunications company include one in Santander in Spain, one in Poland, and one in Morrocco with plans to open five more in the future.