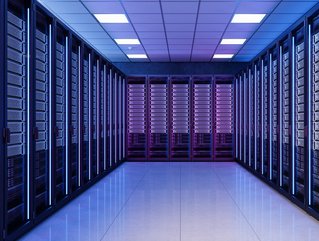 Global investment company Principal Global has closed a data centre funding round of US$175mn, surpassing its initial target. The firm says the fund, raised through subscriptions from seven global investors, closes one-third of its total equity cap of US$510.5mn.

The capital will be used for manage-to-core data centres with 60% being spent on key European data centre markets such as Germany, the Netherlands, the UK, and Ireland. Spain, Italy, and Switzerland will receive the remaining 40% of the investment.

Paul Lewis, director of European Data Centres for Principal Real Estate, said: “Data centres will remain appealing investment opportunities given their diversification benefits and strong risk/return profile, and we continue to believe there is intrinsic value in standing data centre assets across Europe’s primary and secondary markets given the long-term, structural tailwinds supporting the sector.”

He added that the company has been “evaluating the European data centre for the last two to three years.”