Let’s take a look at trends in networking. Many are already used, such as wireless technologies and grid computing. Others, such as WiMAX and cloud computing, are newer but are attracting a lot of attention.

Wireless Fidelity (Wi-Fi) is a broadband wireless technology that allows computers and other devices to communicate over a wireless signal. Information can be transmitted over short distances—typically 120 feet indoors and 300 feet outdoors—in the form of radio waves. You can connect computers, mobile phones and smartphones, and game consoles to the Internet with Wi-Fi.

Worldwide Interoperability for Microwave Access (WiMAX) is a broadband wireless technology. Compared with Wi-Fi, WiMAX theoretically has faster data transfer rates and a longer range. In addition, it is fast and easy to install and enables devices using the same frequency to communicate.

Bluetooth is a wireless technology that allows fixed and mobile devices to transfer data over short distances (usually within 30 feet). It can also be used to create a personal area network (PAN) for communication among computerized devices, including telephones, PDAs, and game consoles.

Most experts believe that security is a concern when using a cloud computing platform, and users play an important role in its success. The organization that uses cloud computing should provide end-user education, force software updates, and work with the cloud computing provider to spot unusual activities 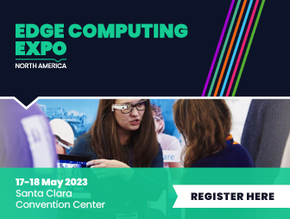 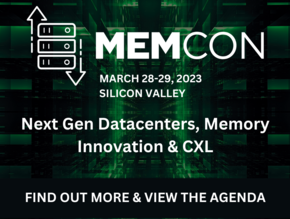 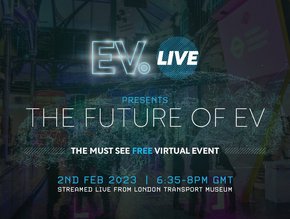 EV Magazine LIVE will be held on the 2nd of February 2023 from 6:35-8pm GMT and streamed live from the London Transport Museum.… 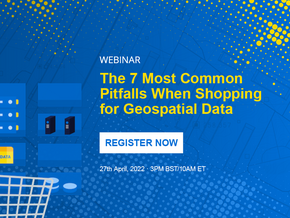 7 Most Common Pitfalls When Shopping for Geospatial Data

7 Most Common Pitfalls When Shopping for Geospatial Data & how to avoid them.…

In this webinar, experts from LiquidStack, Iceotope, Switch Datacenters and AMD reveal how different liquid cooling approaches work, and their benefits.…