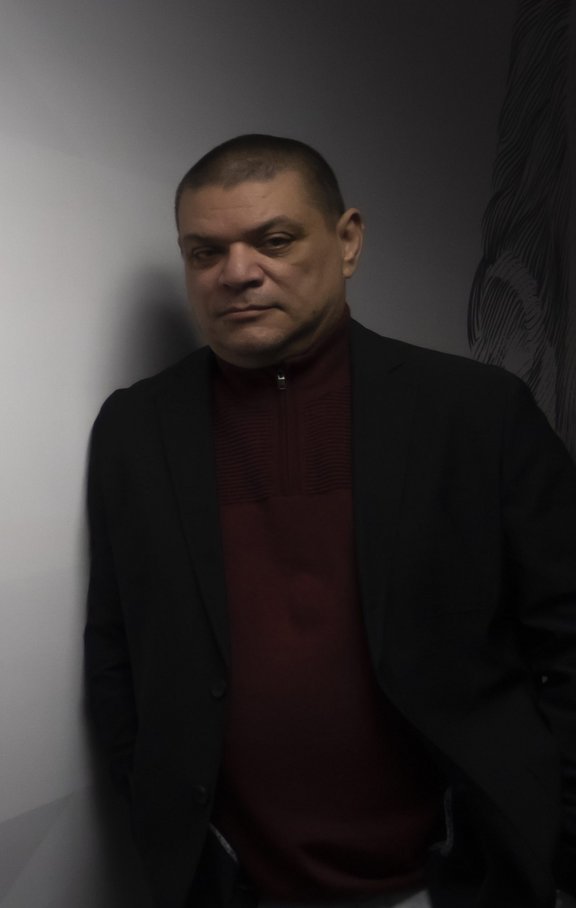 Michael Angelo Marno began his television and technical career as a bench technician repairing professional video tape machines and cameras. It was through that experience that he decided to make broadcasting his vocation marking the start of a very long career touching every facet of the industry.

Witnessing the evolution of technology from the inception of Sony’s professional Betacam “SP” format in 1986 through todays SMPTE 2110 standard, cloud and streaming technology as well as the evolution of the broadcast facility from a traditional linear signal chain into what now looks more like a data center.

Having launched several television channels and commercial streaming platforms, Today as CTO of Middle East Broadcast Networks Michael is at work morphing the network’s brands into a truly IP and cloud based international news network.