Entrepreneur, business builder and enthusiast, Guy Willner loves it when a plan comes together – and in his case it comes together more often than not...

Guy Willner says that we're inevitably a product or our parentage and background. He thanks his highly artistic parents for a creative streak that has enabled him to see beyond the rigid precepts of received business principles. He may get his global vision and an interest in diverse cultures from them too, his mother being from Norway and his father having his roots in the Austro-Hungarian empire. Though he has five children of his own he has no inclination to shape their choices or found a dynasty, he says. “One of my sons is studying computer science, but also politics and government, philosophy and German. I think that's healthy – our universities should not be trying to turn out worker ants.” But he does liken having a big family to running a small company.

So he came to Russia by chance. “I had never been to Russia, though I'd lived in Hungary and Vienna. An entrepreneur is helped by having a degree of naïveté, of simplicity. If you think too much and anticipate all possible problems you may decide not to go ahead: if you instinctively charge ahead all those problems will doubtless be waiting for you, but at least you have the chance that you might pull through.”

It can be lonely as the CEO of a big organisation unless you seek out like-minded thinkers and sympathetic personalities to collaborate on the project. That's a more self-interested position than it looks: “If you isolate yourself and try to carry everyone's load you will soon burn out, which I think is one of the biggest problems facing an entrepreneur. So I believe in surrounding myself with teams of people who are far cleverer than me – and I have succeeded in doing that. I believe in delegation: if you can do that it's a fun ride.”

A big part of the success of IXcellerate lies in his ability to raise financial backing at every stage. He may not be sure of how that has happened but it may well lie in his talent for getting along with people, not making enemies and by nurturing a positive culture that infuses the company top to bottom. “Big investors are wary of putting their faith in a company run by some crazy tyrant!”

In his spare time Guy Willner likes sailing and though he has little time for it now, in 2009 he co-sponsored a yacht with the South African data centre operator Teraco. He also enjoys skiing and has a number of other talents and interests: he has braved the chilly Serpentine in London as a member of the Serpentine Swimming Club. He also plays bass guitar with the Rockin' Russia group he founded with Dmitry Fokin six years ago.

Mention must be also made of another project of Guy's, as much a private passion as a business. He's Chairman of IXAfrica which is constructing a data centre in Nairobi. “It's a smaller project than IXcellerate but a lot of fun because you transpose all the same skills, technology and customer base into a totally different culture. But Kenya is very dynamic with a high speed rail link from Nairobi to Mombasa. There's a lot of investment in Africa, which I find exciting, with entrepreneurs building companies, attracting serious finance and yielding good returns. This route to growth is preferable to aid in my opinion. Foreign aid is often a driver of corruption.” He confesses that if he was 35 not 56 (though he truly looks the former) he'd love to build out a data centre network across Africa. But his big project is Russia so he does not think he will be doing that. 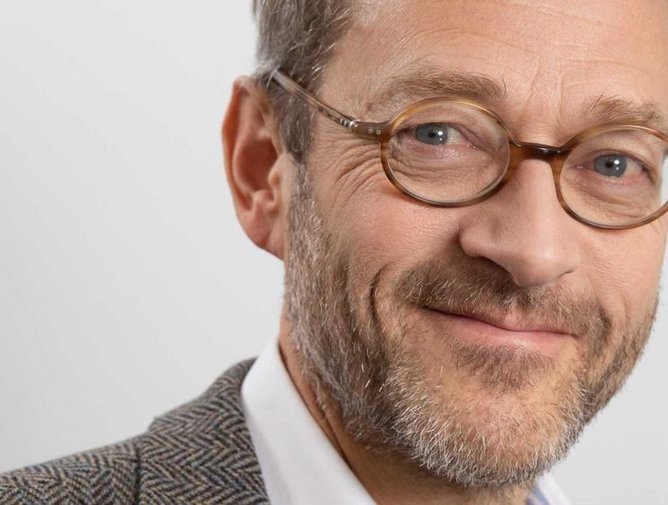