Jeff Uphues, CEO of DC BLOX, discusses the expansion in underserved markets and how it introduces its data centres locally while serving globally...

Jeff Uphues has been the CEO at DC BLOX since 2017. He is responsible for setting and leading the company’s strategy in building and operating a fabric of edge connected, cloud enabled data centers and driving the growth and profitability of best-in-class infrastructure for digital services. “My background has primarily been in the communications sector, both from a cloud, data center and communications perspective,” says Uphues. “I’ve got around 30 years’ experience of increasing responsibility across various areas of the communications sector from fiber to network services to cloud-based hosting services to data centers. It feels like I’ve come full circle.”

Uphues previously served as Executive Vice President for Liquid Web, a global managed hosting and data center operator that serves over 30,000 customers in over 150 countries. Having been in the communications industry for almost 30 years, he is a tireless tech-savvy executive and business strategist, having held several C-suite leadership positions in sales, marketing and operations for Cbeyond, Bandwidth, ACSI Network Technologies and MCI.

He serves as an active board member at several technology firms and has also co-chaired the SE New Venture Competition for Harvard Business School to select the regions’ best start-up ventures. Uphues graduated from the Harvard Business School, Rice University’s Jones School of Business Executive Education program in Finance and Accounting and completed his undergraduate studies at the University of Texas at Arlington.

Having initially joined DC BLOX in 2016 as an Advisory Board Member, Uphues stepped into his current role as CEO in March 2017 and he affirms that together with our employees and investors “we’ve built a really great company” during his tenure.

Read the DC BLOX story in the brochure 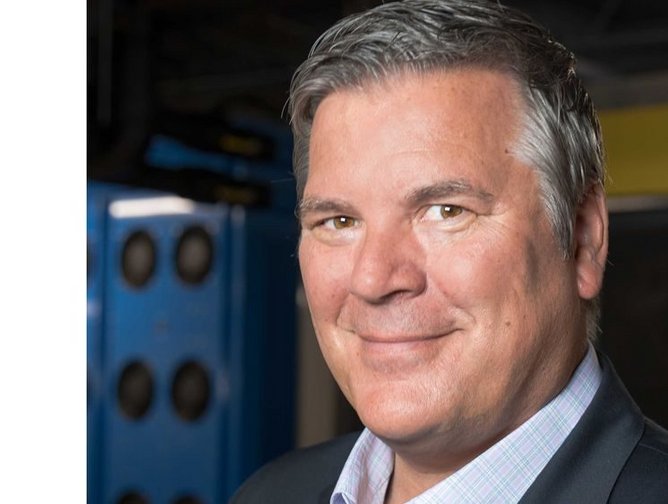 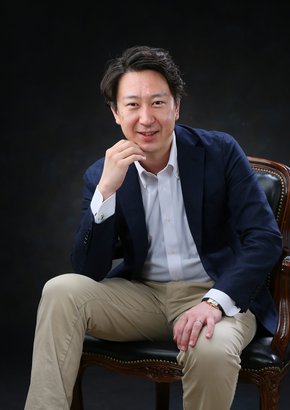 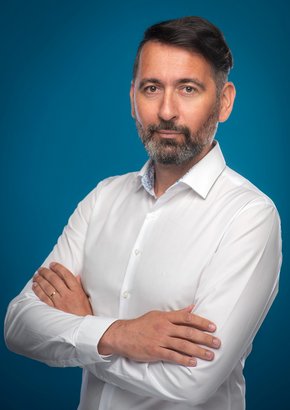