From Dubai to Singapore, John Rippingale is using his diverse skill set and extensive expertise to empower Sudlows Consulting to be the best it can be.

John Rippingale, the Managing Director who heads up the MEA & APAC division of Sudlows Consulting, is an engineer through and through. He’s the son of an engineer, rebuilt car engines as a teenager, and reflects that “I've always been quite a hands-on person.”

Rippingale’s career in the data centre sector began in 2008, shortly after leaving university with a masters degree in engineering. He joined Keysource - a UK-based data centre design and build company - as a pre-sales consultant, but recalls that “Small projects became larger projects and then, after a few years, I moved into the electrical design team where I worked on early engagement with customers, greenfield site design, and initial concept development.”

After he’d spent several years designing electrical systems for data centres that he only ever saw through a computer screen, John explains that “I was speaking to some friends I had at the company who worked on the project side of things.” He laughs, continuing that “There was always this big divide between design and projects: projects would always say the designs weren't detailed enough, design would argue that the project team was misunderstanding the brief, and so on. So, I said that I wanted to see the other side of things and made the jump to projects.”

John explains that the world of the project team - where he spent his first day hauling and pulling up bales of electrical cables by hand - was a far cry from the cerebral, highly digitised world of designing data centres from behind a desk. “Spending that time working onsite was a really great learning experience when it came to understanding some of the challenges that you face while you're building something in person as opposed to making the designs on a computer,” he says. “With data centres in particular there's a lot of MEP (mechanical, electrical, and plumbing) services that need to be squeezed into a really small amount of space. Obviously, the client wants to maximise the amount of whitespace - that's saleable space. All the ancillary elements - power, cooling, and so on - the client wants to make them as small as possible, but it's still essential to being able to ensure that the whitespace is functional. That tension can make for an interesting challenge, especially as densities continue to rise.”

After spending time in design, and then in projects working on engineering installation, John moved on to work in the testing and commissioning side of the business - the final piece of the puzzle. “I wanted to get a full, holistic understanding of the project lifecycle from concept to operation,” he explains. Those experiences, and the value that Rippingale saw in trying to get experience in every element of the business possible, is not only something he carries with him to this day, but is an ethos that he’s instilled in the entire Sudlows Consulting team.

“I'm the leader and engineer that I am today because I got the chance to move around between different teams, which meant I ended up with a really rounded understanding of data centres,” he reflects. “I want the people who work for us to be the best they can be, so I try to make sure they all move around and gain as holistic an understanding as possible of the whole scope of the data centre.” 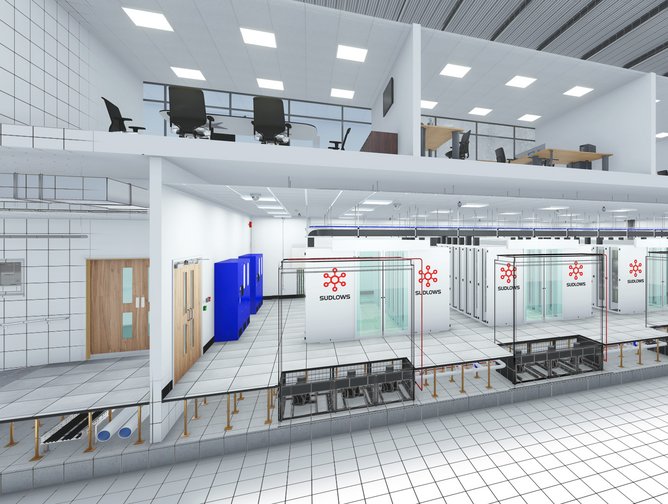 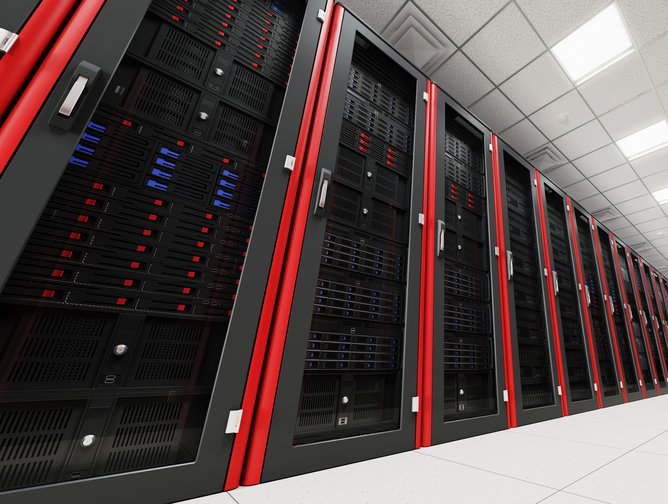