Todd Coleman, eStruxture’s President and CEO, explains how a strategy of staying local is resulting in more locations and better connectivity...

Todd Coleman has spent more than 25 years in the telecom and infrastructure world. Prior to founding eStruxture in 2017 he co-founded Cologix in 2010.

As a leader, he believes in being engaged and active. "I never ask people to do something that I'm not willing to do myself," he says, adding that both customers and employees alike know him by his first name, and as such his door is always open. He regards the members of his team as part of the family from the moment they walk through the door, and provides them with rewards and opportunities for their hard work.

To be successful, Coleman says you need investors that believe in you, as well as intimate knowledge of the marketplace. "The data centre market is a bit of a ‘build it and they will come’ market, so you need confidence in how it's evolving, and where new markets could turn into data centre-centric markets that otherwise wouldn't be. You really need your finger on the pulse of the marketplace and their localised nature to truly understand them."

Having strong partnerships with companies that understand their business needs is critical for eStruxture to be a trusted advisor to its customers. "We often have zero financial benefit when we work with customers as a trusted advisor, but that's part of our value proposition, to steer and advise them as to who our partners are and their availability, so they're able to get direct contact, and we hand them off in a very warm and relationship-driven way. That's been hugely beneficial to our customers, but more importantly to our partners as well."

Coleman emphasises the company’s local presence. "It took a large hyperscale cloud provider to come onto the market and really put Montreal on the map. Our belief was that the power densities were going to continue to climb and grow, which they have. When we entered the Canadian market it was still fairly nascent and we had a belief that data would continue to localise and customers that were largely present in the US would find their way north of the border."

Having spent more than two decades working in the technology industry, he's also a strong believer in diversity and inclusion is a competitive advantage. 56% of their employees are from diverse backgrounds, while 40% of his direct reports are female. Additionally, he hires staff considering where the company is heading rather than where they currently are. As he says: "you hire your successors and you hire the best that you can." 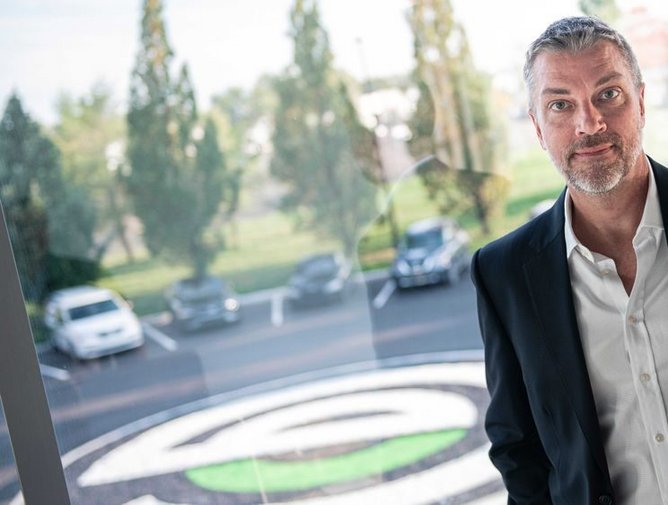 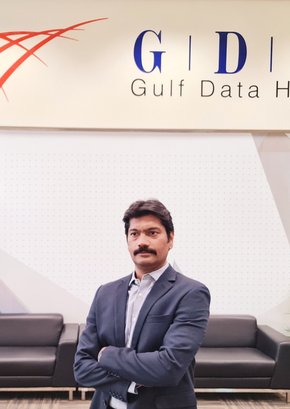