The uncertain future of Bitcoin mining 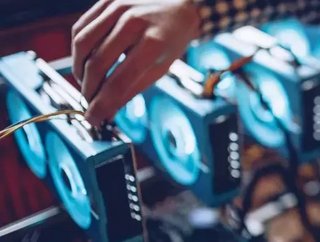 From Beijing to Upstate New York, Bitcoin miners are facing increased negative attention due to the environmental impact of the practice...

Bitcoin mining has changed a lot since the launch of the blockchain-based crypto currency back in 2009. In the early days, the vast majority of Bitcoin mining was done at the individual level using personal home computer rigs - outfitted with top-of-the-line GPUs, yes, but still relatively similar to a high-end gaming computer. 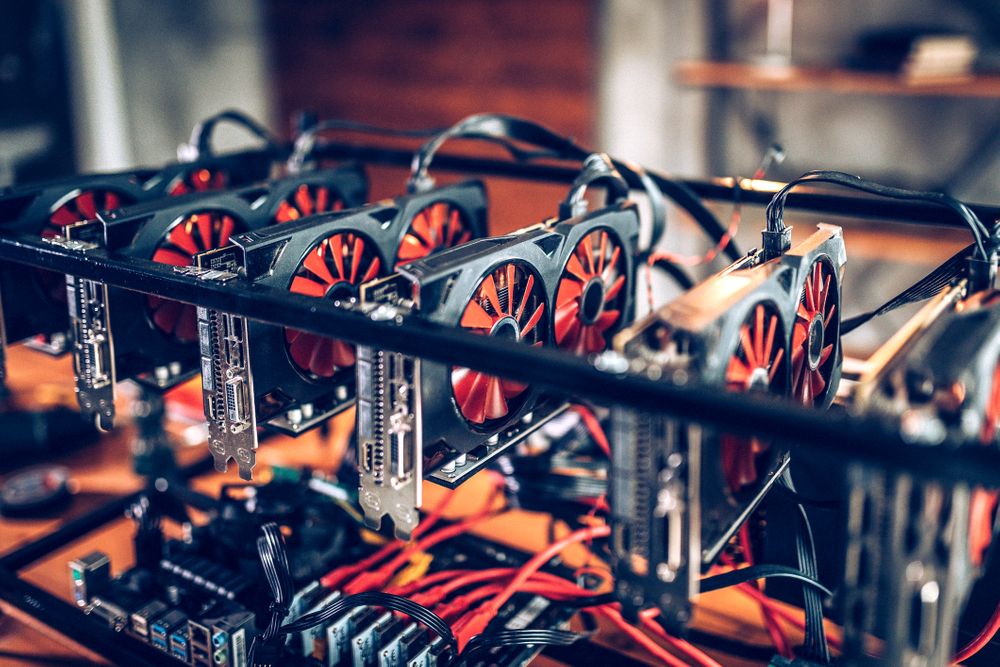 Now, Bitcoin mining is a very different beast. From vast crypto farms in China, to exa-scale data centres hooked up to Ukranian nuclear power plants, crypto mining has gone industrial in terms of its scale. Entire, multi-megawatt data centres used for crypto mining have been popping up all over the world in recent years, and the recent spikes in the price of Bitcoin itself have only served to pour fuel on the fire. 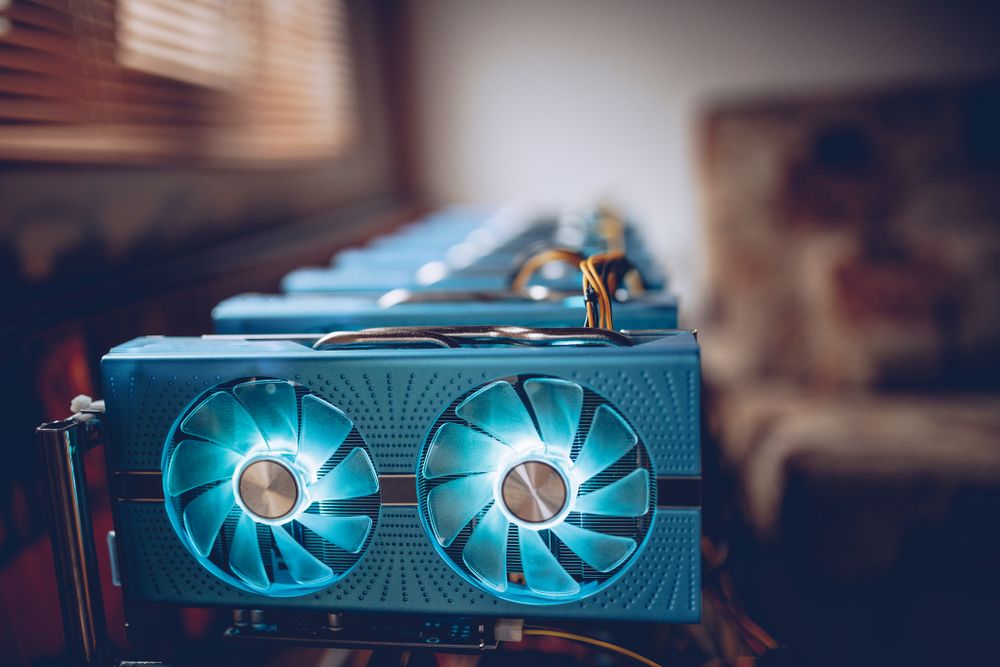 The result is a new breed of data centre, designed to be high-density, with low reliability (if they go down, they don’t knock out the whole internet for Western Germany, so the impetus to install N+1 redundant power is significantly weaker), and big appetites for power.

Like any industry, scale means increased environmental impact, and for Bitcoin miners, the massive carbon cost of their activities is attracting the ire of environmentalists and lawmakers across the globe.

Last week, the Chinese government announced that it would open an inquiry into the participation of Beijing’s largest data centre operators - which include the country’s three largest telecom firms - in crypto mining. At a time when the PRC government is attempting a significant reversal of its approach towards sustainability, the significant power draw of crypto mining activities may be one more hurdle than China cares to deal with.

China’s pledge to halt its rise in carbon emissions by 2030, and achieve carbon neutrality by 2060, has put lawmakers at odds with its crypto mining industry - which is the largest single market for such activities in the world. 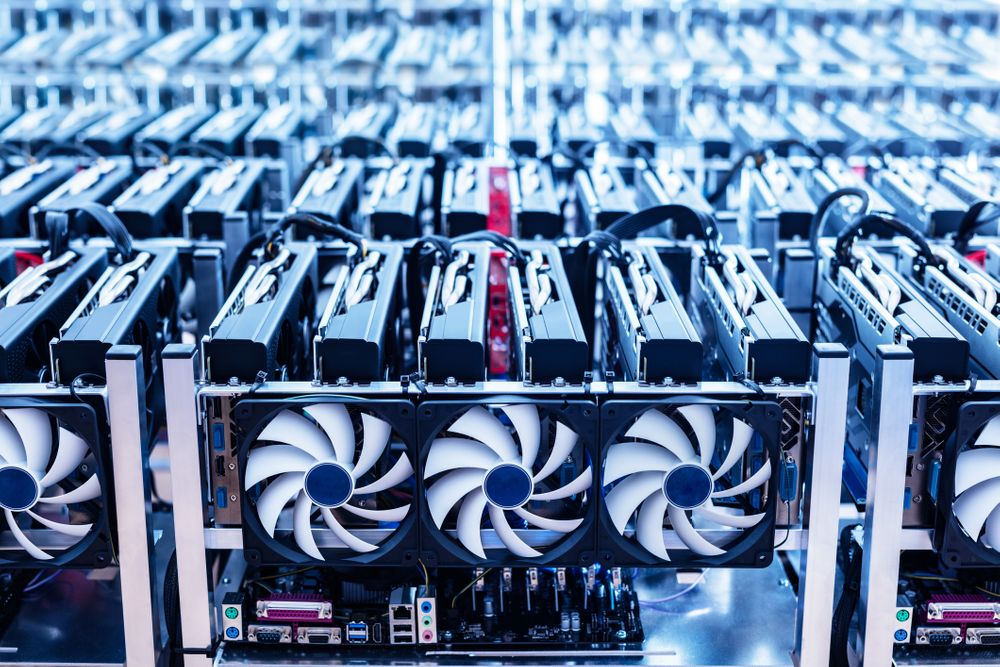 In March of this year, the Chinese government also announced a freeze on all existing and planned crypto mining activities in the northern province of Inner Mongolia - where some of China’s truly massive hyperscale data centre campuses are located. According to some sources, Bitcoin mining in Inner Mongolia was responsible for 8% of all crypto mining energy consumption worldwide.

Indian lawmakers are also floating the idea of a crypto mining ban. In March, the government proposed a law that would ban the possession, issuance, mining, trading and transferring of all crypto-assets, from Bitcoin and Etherum to NFTs.

Most recently, US lawmakers in New York State - led by Democratic Senator Kevin S. Parker - have also expressed their intent to impose a moratorium on crypto mining in upstate new york. The bill would derail recently announced plans by a bitcoin miner to purchase a gas-fired power plant in upstate new york which, instead of powering 85,000 local homes, will run 27,000 Bitcoin mining rigs 24 hours a day.

The proposed bill would require bitcoin miners to have their facilities pass environmental inspections in order to operate.

Around the world, the question is being repeated louder and louder: should crypto mining be allowed to continue? Can we afford the carbon cost?