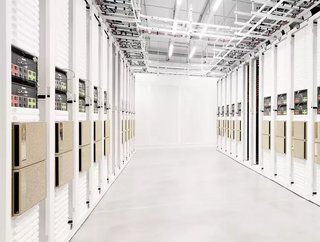 NVIDIA, an American technology company, has launched the Cambridge-1 supercomputer to advance research in AI and healthcare

NVIDIA has launched the most powerful supercomputer in the UK. Named “Cambridge-1”, its purpose is to enable scientists and healthcare experts to use a combination of artificial intelligence (AI) and simulation to accelerate the digital biology revolution and bolster the country’s world-leading life sciences industry.

“Cambridge-1 will empower world-leading researchers in business and academia with the ability to perform their life’s work on the UK’s most powerful supercomputer, unlocking clues to disease and treatments at a scale and speed previously impossible in the U.K.,” said Jensen Huang, Founder and CEO of NVIDIA.

“The discoveries developed on Cambridge-1 will take shape in the UK, but the impact will be global, driving groundbreaking research that has the potential to benefit millions around the world”, Huang added.

What projects will Cambridge-1 be used for?

The supercomputer represents a US$100mn investment by NVIDIA and is involved in several projects. These include developing a deeper understanding of brain diseases like dementia, using AI to design new drugs, and improving the accuracy of finding disease-causing variations in human genomes.

According to a report by Frontier Economics, an economics consulting firm, Cambridge-1 has the potential to create an estimated value of around US$825mn over the next 10 years.

Cambridge-1 brings together decades of NVIDIA’s work in accelerated computing, AI, and life sciences, where NVIDIA Clara and AI frameworks are optimised to take advantage of the entire system for large-scale research. An NVIDIA DGX SuperPOD supercomputing cluster, it ranks among the world’s top 50 fastest computers and is powered by 100% renewable energy, the company claims.

NVIDIA’s Cambridge-1 will be used for a project with the pharmaceutical company and COVID-19 vaccine developer, AstraZeneca, which will focus on the use of AI in digital pathology. In digital pathology, significant time and money are spent annotating whole slide images of tissue samples to help the search for new insights. By using unsupervised AI algorithms trained on thousands of images, it is possible to remove the process of annotating while simultaneously finding potential imaging features that correlate with drug response, NVIDIA says.

“Training AI algorithms on whole slide images is challenging in part due to the size of the images,” said Lindsay Edwards, Vice President of Data Science and AI, Respiratory and Immunology, BioPharmaceuticals R&D at AstraZeneca.

“Working with NVIDIA on Cambridge-1 enables us to scale our current work and develop new methodologies advancing the use of AI in digital pathology”, he added. 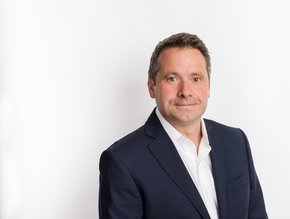 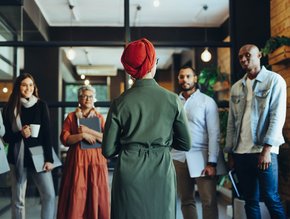 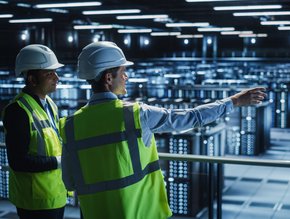