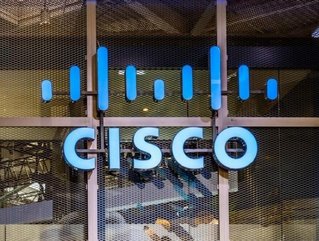 Following its achievement of the "largest quarterly revenue" on its records, Cisco has announced that it will be laying off an unknown number of staff

After having announced record-breaking revenues, and achieving the “largest quarterly revenue” in its entire history, Cisco has also stated that it is planning job cuts within its workforce.

According to Cisco, the layoff plans come as part of a wider change of direction, rather than aiming to cut costs.

What do we know about Cisco’s layoff plans?

Cisco is planning on implementing a $600mn restructure, a key part of which will include layoffs.

As it stands, however, the number of layoffs proposed from its 83,000 workforce remains unknown. Cisco also has not announced which departments will incur job cuts.

The CEO of Cisco, Chuck Robbins, has been quoted in a financial call, during which he discussed the layoff plans with the company CFO Scott Herren.

“I'd be reluctant to go into a lot of detail here until we're able to talk to [Cisco staff]," Robbins said.

"I would say that what we're doing is rightsizing certain businesses.”

"And to be clear: Don't think of this as a headcount action that is motivated by cost savings. This really is a rebalancing,” Herren added.

“This is about rebalancing across the board," said Herren.

"In a perfect world, you'd have 100 percent skill match, and you can take the people in the areas, or the skills in certain areas, and just move them to where we need to invest, and unfortunately, that's not – it's not a perfect world."