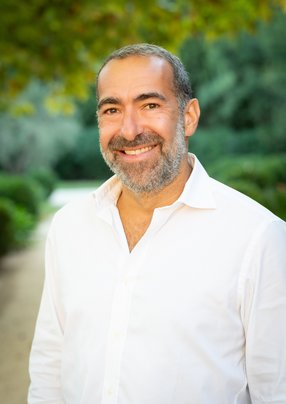 After 18 years in the industry, the CCO is enjoying renewed success taking Paris-based Data4 to the position of Europe’s leading data centre owner/operator

As the Chief Commercial Officer of one of Europe’s largest and fastest-growing data centre giants, you can imagine our surprise when Adam Levine told us that his background actually lies in real estate.

“I think that's why the data centre industry is so interesting. Only really now is it becoming recognised as its own asset class. Until now, it's been very much the intersection at which multiple industries came together.”

Levine started out as a property development surveyor, before moving into corporate real estate. He first came across data centres whilst managing the estate portfolio for a telecommunications company.

“That's the first time I really, you know, understood what a data centre was.”

From there, Levine started managing some of the telecommunication facilities inside data centres, before running sales and marketing for Digital Realty.

Levine joined Data4 in 2014. Having lived in France for many years and being a French speaker with a French wife, the role was the perfect fit. “You don't get many opportunities in your life where you can say, that role seems like it's made for me.”

“And the other thing that's very rare is that these things play out like you hope they will.

“At Data4, we have a very broad customer base, from all over the world. We also have a phenomenal team and, although it's very easy to say that when the tide rises all boats float, we've built a beautiful ship here at Data4 and it's treating us all very well.”

“It's the challenges that get you out of bed. It's what makes it interesting”

Although Data4 is now a rapidly expanding, pan-European, multi-product business, it certainly wasn’t always this way.

Just two years after he joined, Levine remembers that “we were struggling to sell a couple of hundred kilowatts and a few racks.”

“And we had this huge campus of 111 hectares and 100 megawatts. I mean, we didn't think we'd fill this campus in 50 years, let alone in the time that we're doing.”

But, as it has been for countless other organisations, Adam believes that these early challenges were (and continue to be) key to Data4’s remarkable growth.

“I think if it had always been easy, it'd be hard to get motivated to keep it going. But we remember how hard it was to get here. And we never want to go back to that position.”

Creating a common goal, and being part of something bigger than yourself

In terms of Data4’s strong company culture, and clear sense of a common goal, Levine says the CEO is the one to thank.

“Massive kudos to our CEO. He set out the vision on day one, and he's never allowed us to deviate from it.”

“I think without that clear vision, however good the people are that you've got and however good the product is you've got, people will always have their own idea of what they should be doing. But, if we all know where the North Star is, then it keeps everybody focused and pulling in the same direction. It gives you at least a fighting chance of success.”

On a personal level, Levine is largely driven by the role’s challenges, shared goals, and being part of something outside of himself.

“You know, I've never been very good at being an individual contributor. That’s why I'm not off doing consulting on my own or building my own business. I like to be a part of this bigger thing.

“I think it ratchets up your contributions, and means they get multiplied through the prism of the business". 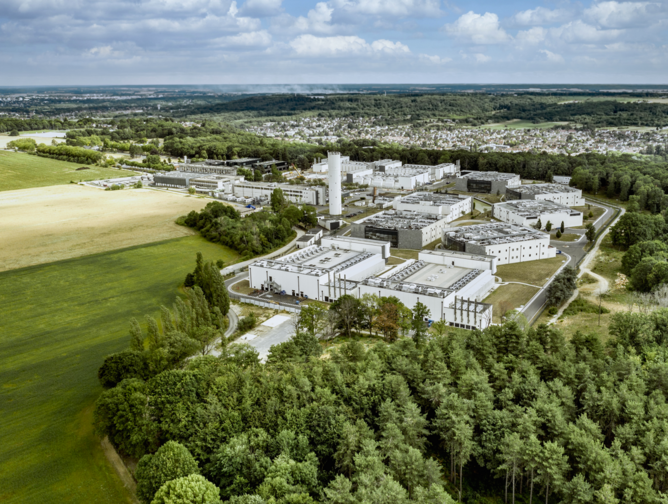 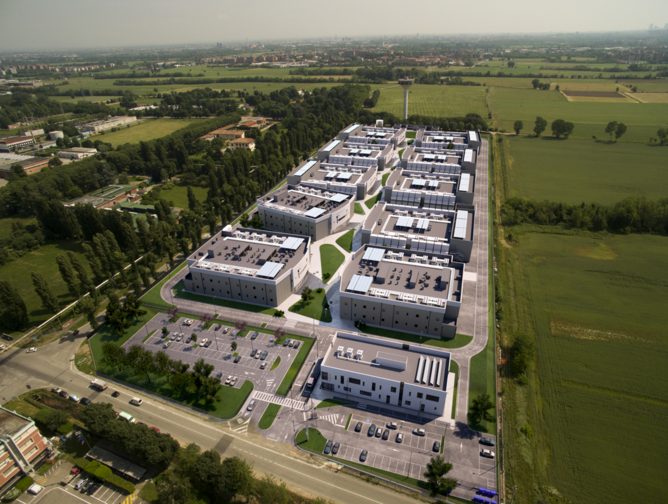 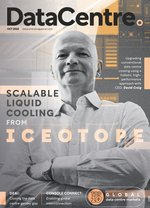