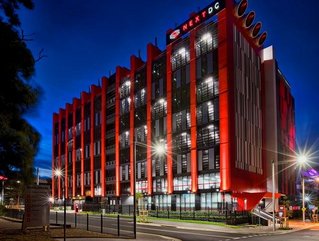 NEXTDC has confirmed that a new AWS Direct Connect cloud service location is available in its S2 data centre in Sydney, Australia

The private connections aim to reduce networking costs, ensure smooth and reliable data transfers at massive scale for real-time analysis, and provide a more consistent network experience than connections over the public internet.

“NEXTDC is committed to providing the fastest and most reliable connections to the world’s leading cloud environments through services including AWS Direct Connect. We bring the cloud to our customers, and in doing so, we help them adopt new technology at pace and reduced costs, and with significantly improved performance.”

What is AWS Direct Connect and what features does it offer for AWS and NEXTDC’s customers?

The company says that the cloud service will enable NEXTDC and AWS customers to establish direct network connections from their premises to AWS in the NEXTDC S2 data centre to gain high-performance, secure access to all public AWS Regions*. S2 Sydney is the fourth NEXTDC data centre to be established as a hosting location for AWS Direct Connect, joining NEXTDC C1 (Canberra), NEXTDC M1 (Melbourne), and NEXTDC P1 (Perth). 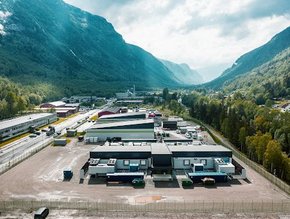 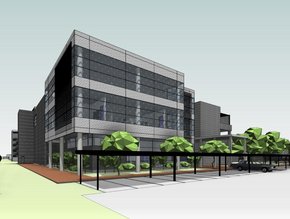